The Rule in Vouu’s Case

Posted on September 2, 1989 by Archivist of the GM 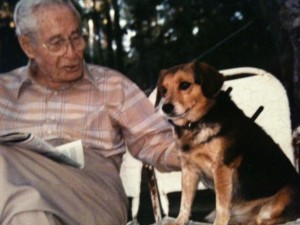 Per curiam:  This is an important decision brought to the court of assize of the G.M. on motion of Ed “Guy” Williams.  Todd Beeby was playing for number 11 and he aided, abetted and excited the VGM (Vouu of the Golden Mallet) to pick up his ball – which she did!  Then he cried foul and demanded his ball be placed “where it would have stopped”, but for the action he brought upon himself by exciting the V.G.M.  The VGM removed the ball about 15′ north of the #5 wicket.  It was suggested he get two shots from there or that his original shot be forfeit.  TCB refused the fair offer from the two ranking members of G.M. on the F.O.P. at the time.  A protest was duly entered in accordance with G.M.R. VII.B.9.  The rule in “Vouu’s Case” is thus:  if a player entices the V.G.M. to move his ball he shall forfeit his shot.  If he (she) entices the V.G.M. to move another player’s ball he shall forfeit TWO turns!  As to the game of TCB on 9/2/89 (1st game), a protest having been entered, and he having refused  the JUST ruling of the field judges it is hereby ordered and adjudged that his participation in said game is forfeit and the score of TCB of 0 [zero] entered.  Done at Chez Nous this September 2, 1989.  Year of the Mallet, the 19th.
TDB
C.J. Ct of GM

Senility is setting in – DJB

This is all a bunch of bullshit – TCB 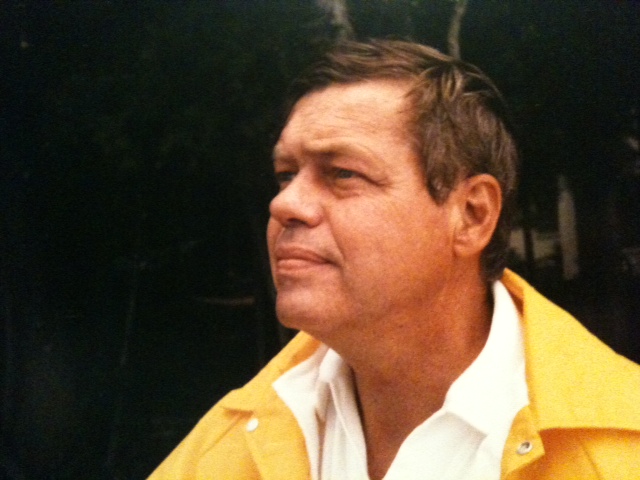 This entry was posted in Rules and Rulings. Bookmark the permalink.